I spent an afternoon wandering round Hereford Cathedral last week. Although I’ve lived in the area almost thirty years and visited Hereford often, I’ve never been inside the Cathedral. 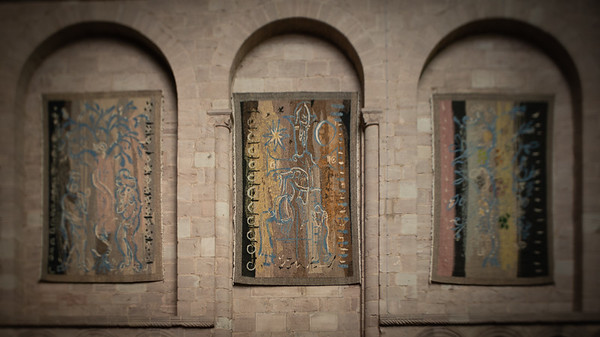 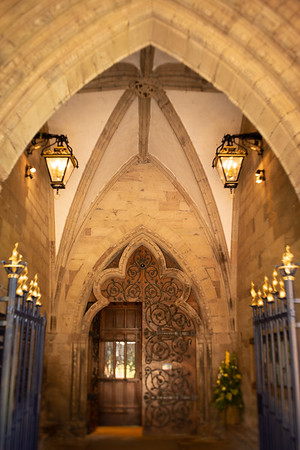 Wandering round I came across the chantry chapel which contains stained glass windows by Tom Denny dedicated to the 17th century Herefordshire poet and cleric, Thomas Traherne.

The Cathedral is famous for its Mappa Mundi and the Chained Library. The Mappa Mundi is the biggest surviving complete medieval world map. Its amazing that it display the earth as round but with the points of the compass rotated 90 degrees. Hereford  (and Scotland) are located in the lower left corner, a very different view of the world!

The Chained library has an amazing collection of manuscripts, some of which date back to the 8th century

The SAS are based in the city and the Regimental Association commissioned John Maine RA to create the sculpture and stained glass window for the 75th anniversary of the foundation of the regiment. The work is entitled Ascension.

To see more great Lensbaby shots follow the circle, the next post is Janet Boughton at Definitely Dreaming.