After weeks of hot dry weather we had thunderstorms and lots of rain last night. It was cooler first thing this morning and misty. On the common the light was really changeable as the sun tried to burn through the clouds. Just as it appeared to be winning the light was magical. 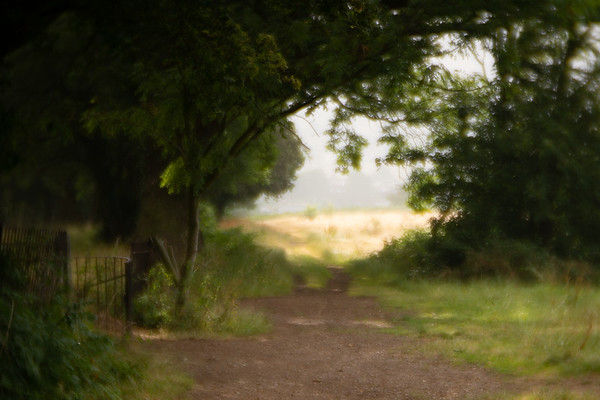 The harebells are out and add a contrast to the golden colour of the dry common.

I’m always playing catch up after stopping to take photos. After loosing sight of the others after stopping to take the harebell shots this little guy caught my eye. My Velvet 85 was wide open and I quickly adjusted the focus and fired off some shots before he took off. I then reduced the aperture and got some more. As I often find my initial instincts create better shots. The smaller aperture shots weren’t in focus.

The last shot is one I wanted to take last weekend but I was playing with my circular fisheye and it didn’t work. Today with the Velvet 85 and the magical light it did. 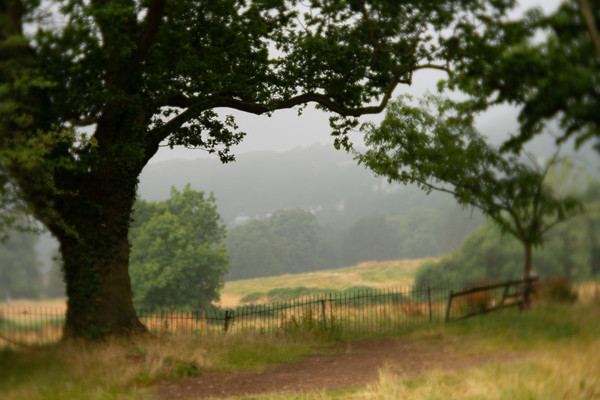